It's dryer across the Wet 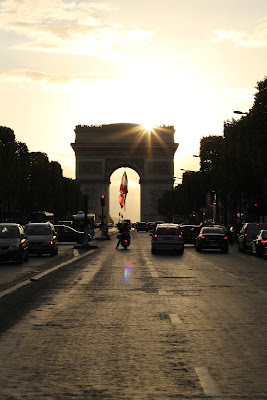 Whilst England has been experiencing yet more Floods, I took the Eurostar and spent the weekend in the moderate dryness of Paris. 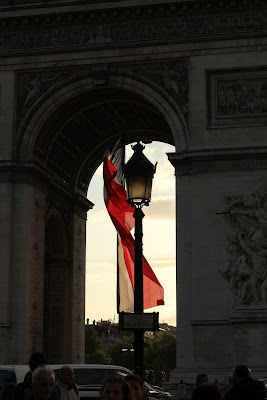 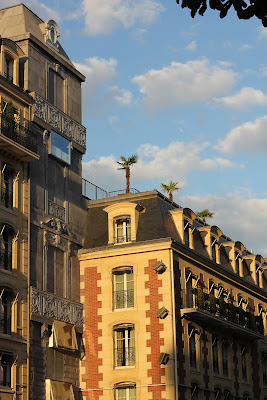 I like travelling by train - there's room to move around, I can take a picnic with a decent bottle of beer (or wine), I don't get airsick, I only need to be there thirty minutes prior to departure, and the security check-in procedures aren't as offensively intrusive as they are at airports. Nonetheless, I was mildly annoyed by the Jobsworth who insisted that I remove my (thin cotton tailored) coat to reveal my (thick cotton tailored) dress to go through the metal detector. I thought it might be funny to turn up at the security desk wearing only a coat with nothing underneath and see how that would be received, and contemplated tweeting such, but then I remembered #TwitterJokeTrial, decided that threatening to get nekkid would probably class as "menace", so I didn't. 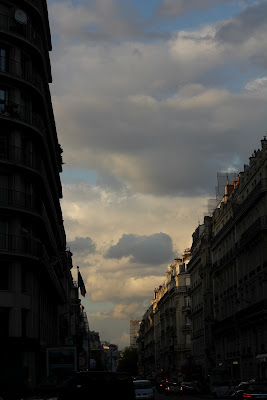 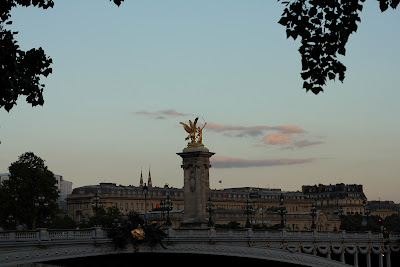 Anyway, one train and three beers later, we arrived in Paris for a sunny evening's wander along the Champs Elysees and a wonder as to how many English people each statue's namesake had killed, and how old the grandfatherly bouncer outside the World Famous Crazy Horse actually was.* 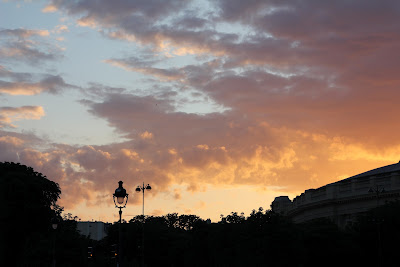 *We think mid-seventies. It rather put us off the idea of the nekkid girls, sorry, I mean art, inside.

Email ThisBlogThis!Share to TwitterShare to FacebookShare to Pinterest
Labels: Me, Paris, Photography